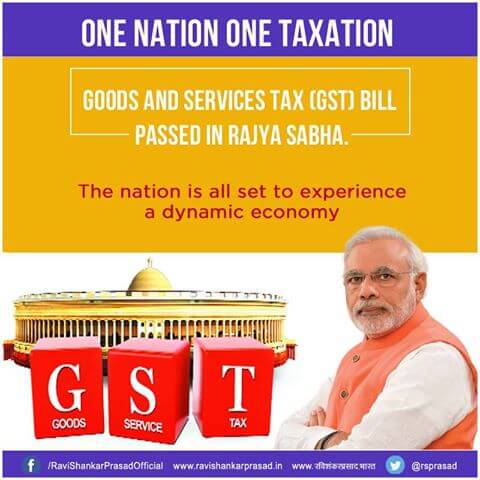 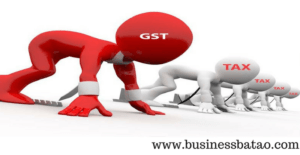 Some facts about GST applicability in India

On The Midnight of 30th June 2017, President Sh. Pranav Mukherjee and Prime minister sh Narendra Modi ring the Bell of GST. The historic Central Hall of Parliament is the Witness of this Tax revolution

Welcome to the New India of GST. Goods and service tax is applicable to all eligible Tax Payers.

Nation is still involved in the advantages and disadvantages of GST. The government had done his work.

GST starts with the five slab of rates of tax.

Now the time is to Learn it, accept it

“Tell me and I forget. Teach me and I remember. Involve me and I learn.”


After few days it is destined that you will forget. But if someone teaches you something it lasts in your memory for a longer duration. But if the person is involved in an activity then he gets to learn.

This will be compilation of different forms of direct and indirect taxes. So if anyone poses a question in front of a teen then they will easily answer it. Some of the products might face a sharp drop in rates while others might face price hike after GST being implemented on 1st July. GST is considered very much important.

As one day away from GST implementation. Implementation of GST is expected to be a great step.  This GST will bind entire India under a single tax unit. 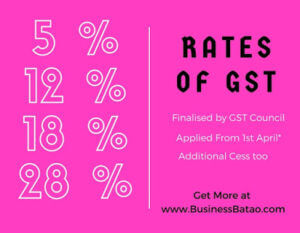 GST is considered India’s biggest tax reformation since India’s independence. It will rollout from 1st July 2017. The historic Central Hall of Parliament will be hosting a midnight session on 30th June in order to launch the new tax regime.

GST is touted as a single way to revolutionize India’s indirect tax regime by being a more efficient system.

Some Facts about Gst applicability in India on Employment

This GST will not only bind entire nation under one tax but it is also expected in generating employment.

There is a buzz that this GST might require a good number of people for proper functioning. It is expected to generate around 1 lakh employment. Companies are hiring to meet the required demand.

ASPs—GST has resulted in a number of entities. One such an entity is “Applicatio

n Service Providers” or ASPs. This will use selling and purchasing of data from taxpayers and converting them into GST returns for online filing.

Another such entity is GSPs, GST Service Provider. This is also one such entity. This will help businesses in getting registered, and perform necessary work associated with technological work.

For helping out public with GST work companies are becoming service providers. These will help businesses registration, uploading electronic invoices and files on the technological platform, and plans to leverage its network. These entities will help in tackling GST in a better way.

There are a good number of terms associated with GST.

We will look into some of them in details. Such as:-

Address on record is the address of the recipient as available in the records of the supplier.

Agent means a person who carries out the business of supply or receipt of goods or services on behalf of another.

Aggregate turnover is that aggregated value of all the taxable supplies, exempted supplies, exports of goods and/or services and supplies within the states of a person having the same PAN. This must be computed on all India basis and excluding taxes which are charged under CGST Act, SGST Act and IGST Act, as the situation may be.

Capital goods are those goods whose value will be capitalized in the books of accounts of the person claiming the credit and are used in the course of business.

The Consumer Welfare Fund established under section 51 is the Fund.

It can be conclude that good and bad both can be incurred from this GST. The only thing we all need to do is keep ourselves updated and aware. So that we are not fooled in the name of GST.

Above were some facts about gst applicability in India.  for More information about gst please Visit Gst website

1 thought on “some facts about GST applicability in India”