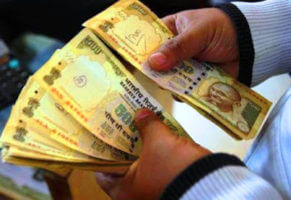 The whole country is facing the problem of Cash. We want to know that where to use old 500 rupee notes after demonetization. In India, there is cash transaction of about 97%. Those people are the pond of holding the Cash in Hand are also very high.

Everyone is searching for the alternatives of Exchange of 500 and 1000 rupee note. After 24th November, Rs. 1000 will only be submitted into banks. 500 rupee note will be accepted at many places.

Use Old 500 Rupees Notes after Demonetization

Current Biggest Problem is that there is no exchange of Money now.  But there is a chance to use you old 500 rupees note.

Where to use old 500 and 1000 rupees notes after demonetization in India?